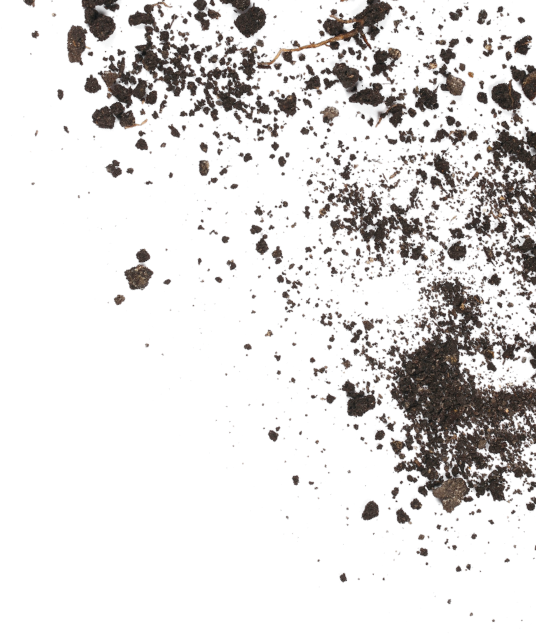 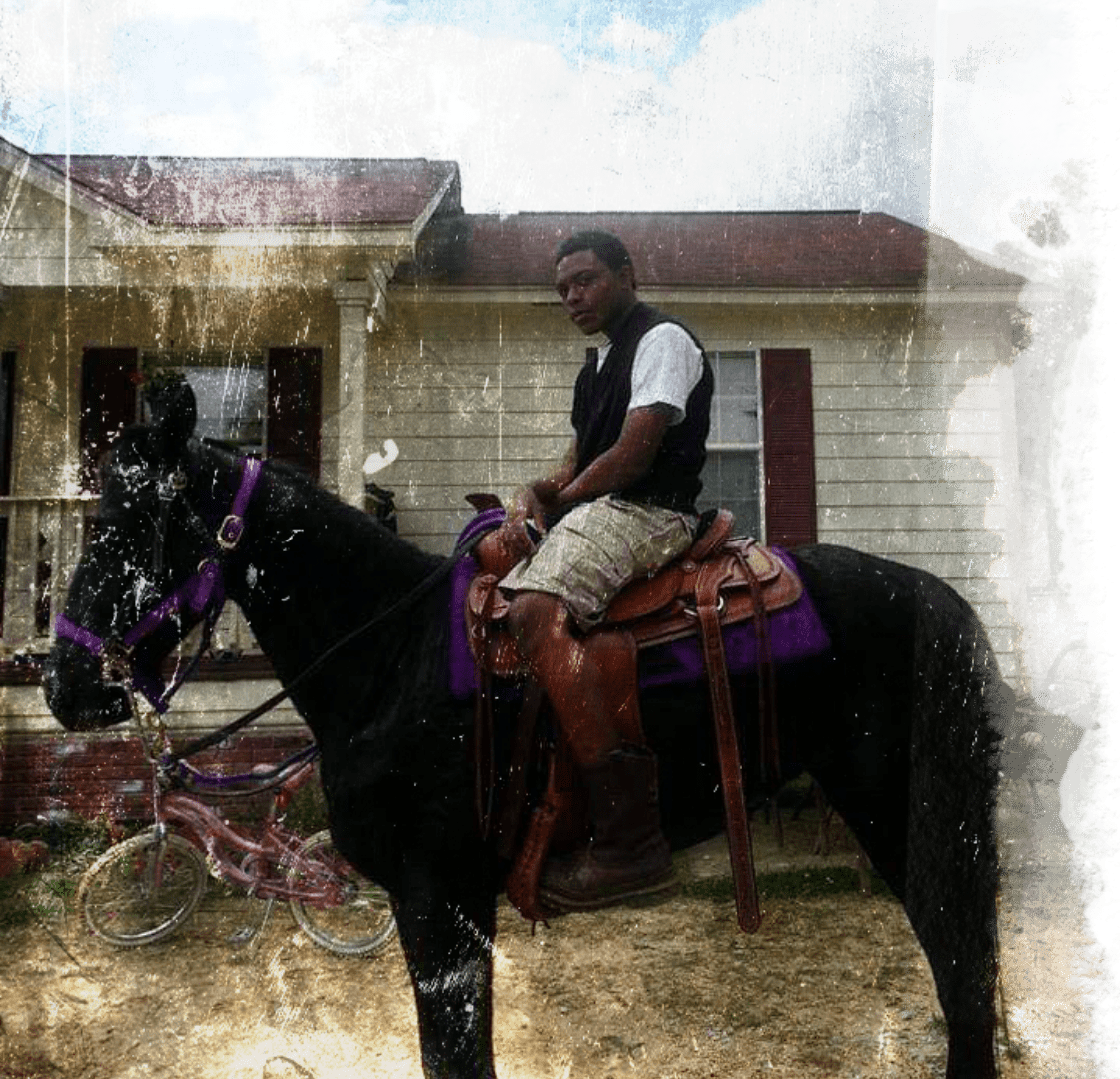 A rush to judgment

“It was suicide,” a sheriff’s department investigator told Willie’s mother that night. “It was nothing else.”  But how could he know so fast? He couldn’t. Yet, that’s the story authorities are sticking to, despite evidence that doesn’t support their conclusion under any degree of scrutiny.  Witness statements and surveillance footage suggest foul play. Willie had an injury that would’ve made suicide improbable, and there’s an individual who should be a suspect.

“Then I heard a blood-curdling scream…” 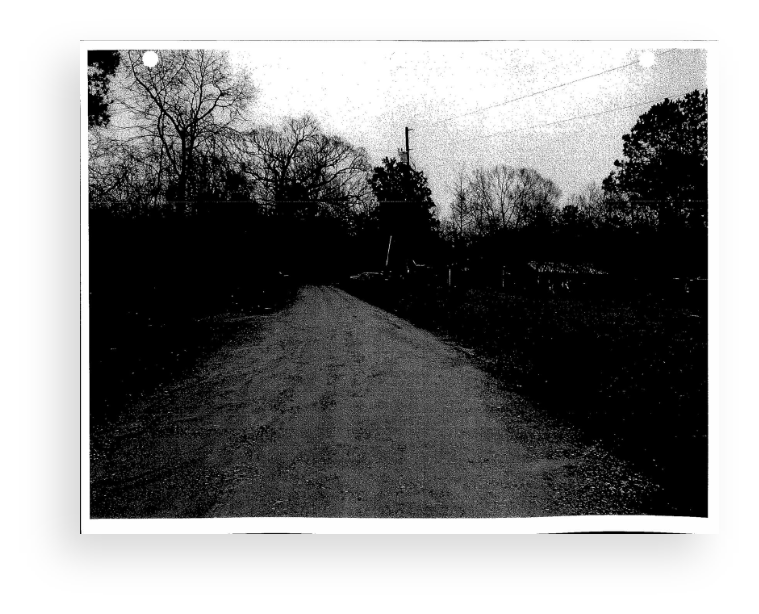 At 10:44 pm, her phone rang. The rest is a blur – that first call urging her to come get her son, her speeding in the car to see him, that second call with her son's friend screaming, “He hung hisself! He’s dead!” followed by Tammie Townsend crashing her car in a ditch, running toward the house, and realizing a fact she can never unknow: her black son, 21, was hanging from a tree in his white girlfriend’s front yard. His feet were on the ground.  His knees bent.  A blue and white cloth belt tied to a yellow nylon rope choked his neck.  It was Thursday, February 8, 2018 in Scott County, Mississippi.

Surveillance footage, which authorities haven’t been interested in to date, shows Willie, his girlfriend Alexis Rankin, and their friend Shaniya Pace arriving at Rankin’s house at 10:35 pm.  Witness statements obtained from Pace and Rankin confirm that Willie and Rankin argued on the drive over because Willie confronted her about seeing someone else. The car stops on Green Grove Road, a dirt road that runs in front of Rankin’s house, and Pace gets out. The car starts again and stops seconds later. Rankin jumps out and runs in. Willie parks. At 10:44 pm, he's near the car.

Several reports confirm that he walked inside the house. At 10:50 pm, Rankin’s stepfather, whom I’ll identify only by his first name, Harold, calls 911 and says Willie’s hung himself.

We’re dealing with a very small timeframe – six minutes: the time between Willie exiting the car and Harold calling 911.

There were 11 people inside the house, including Rankin’s older brother, uncle, and Harold. None of their stories add up. 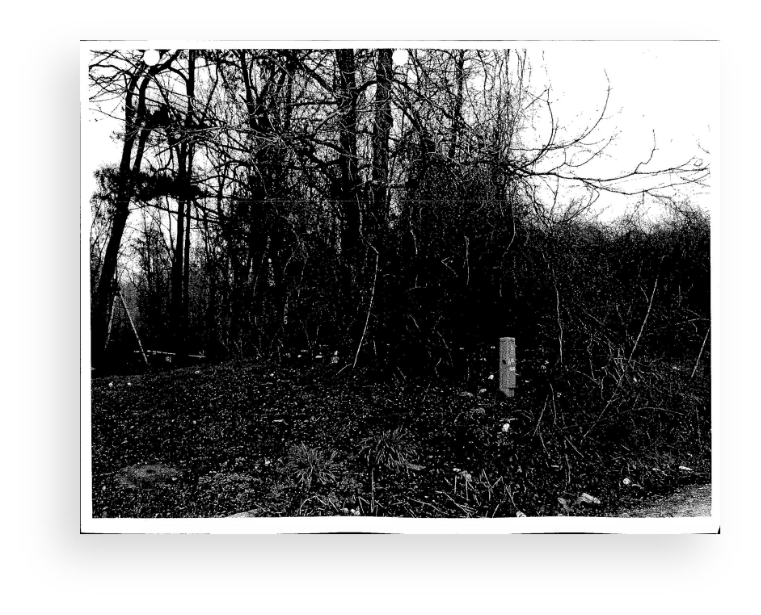 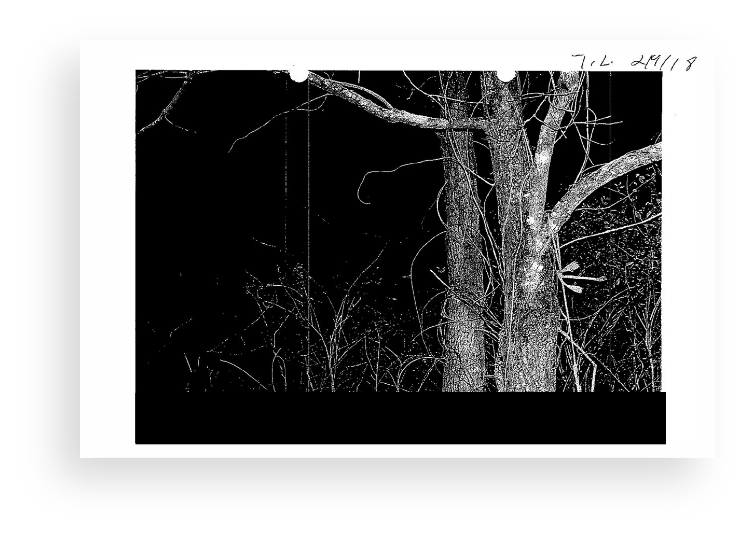 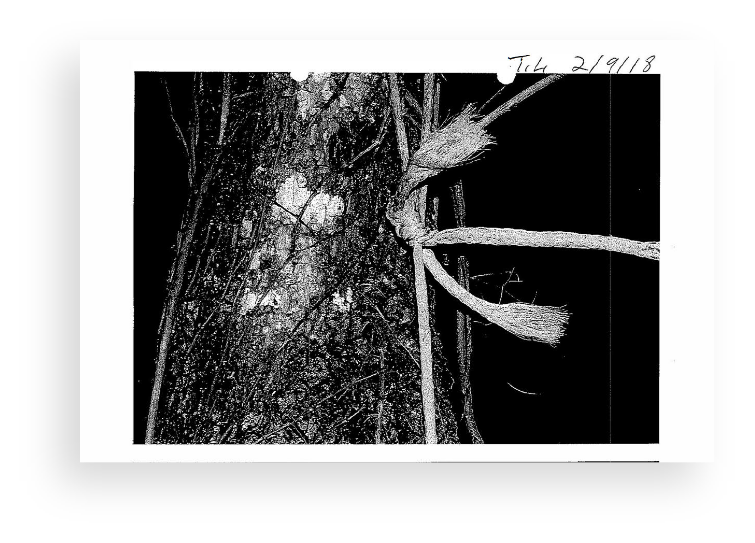 The following Monday, Ms. Townsend went to the funeral home to make arrangements. When she arrived, she asked to see her son.  The director raised the sheet on his body, let it down, raised it again, and said, “Oh my God.”  Willie’s right shoulder was dislocated.  The hair on the back of his head had been scraped off, and he had scratches on his face, all suggesting a struggle.  Then and there, she refused to let them bury him.

We also know that Willie could barely use his right arm.  He’d injured it in high school playing football and couldn’t lift it above his head.  If he tried or if someone pulled it, his shoulder would dislocate, and he’d be in severe pain.  People he’d worked for couldn’t remember him ever using it.  This is important because MBI’s file says the branch where he hung was approximately 6.5 to 7 feet high.  But, it’s not.  It’s 7.5 to 9 feet instead. Willie was 5’ 8” with an injury.  How could he have placed the rope around the branch and reached up to tie the knots?

So, supposedly, within six minutes, Willie argued inside, went outside for 20 minutes, found a rope, threw it over a limb, somehow reached over his head with his injured arm to tie the knots, and with his shoulder now dislocated from raising his arm so high, hoisted himself with enough force to hang? 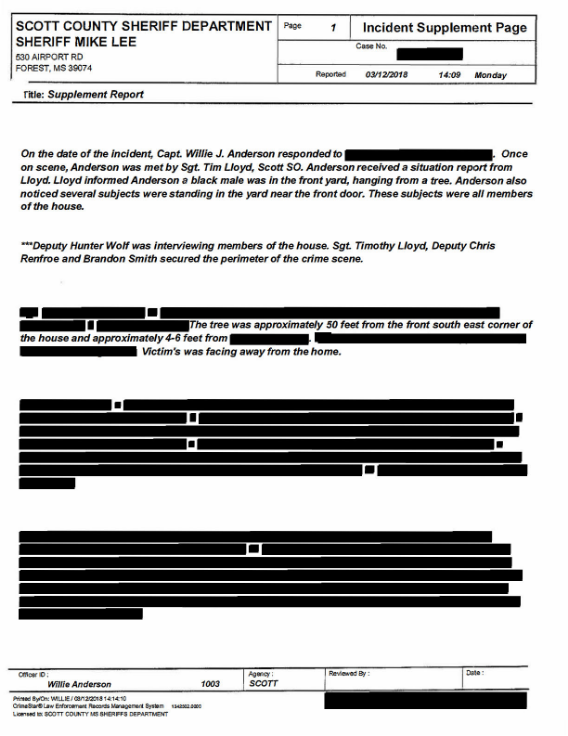 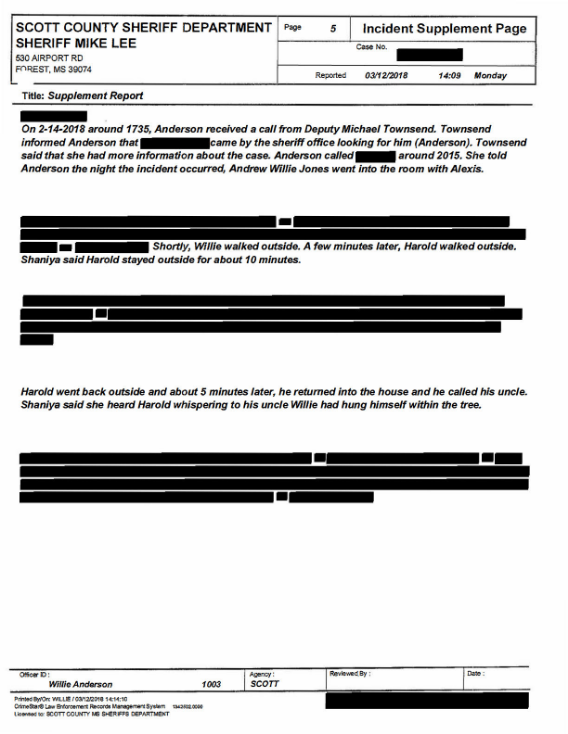 There was more
to the story

Six days after the hanging, Pace came forward with new information. Inside the house, Willie’s argument with Rankin had continued. Harold went to his room and grabbed a gun.  Rankin’s mother made him put it back.  Willie walked outside.  Harold walked out after him and closed the door.

What a neighbor
witnessed

A neighbor who sleeps near a window just yards from the house told us that that night, she heard “a commotion” outside.  Three male voices cursed and yelled “bitch.”  One was Willie’s.  Then a loud noise, machinelike, drowned them out.  Her account contradicts every statement taken from individuals in Rankin’s house that night – except for Pace’s.  Authorities have never questioned her. Harold, however, told authorities Willie was alone outside for “20 minutes or so,” even though we know Willie was out of the car for only six minutes. 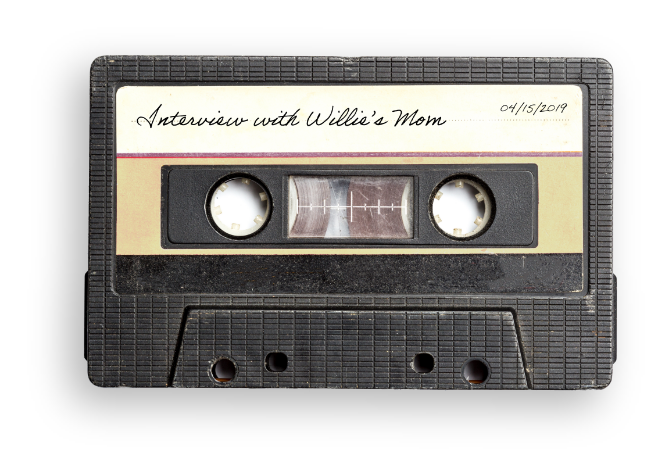 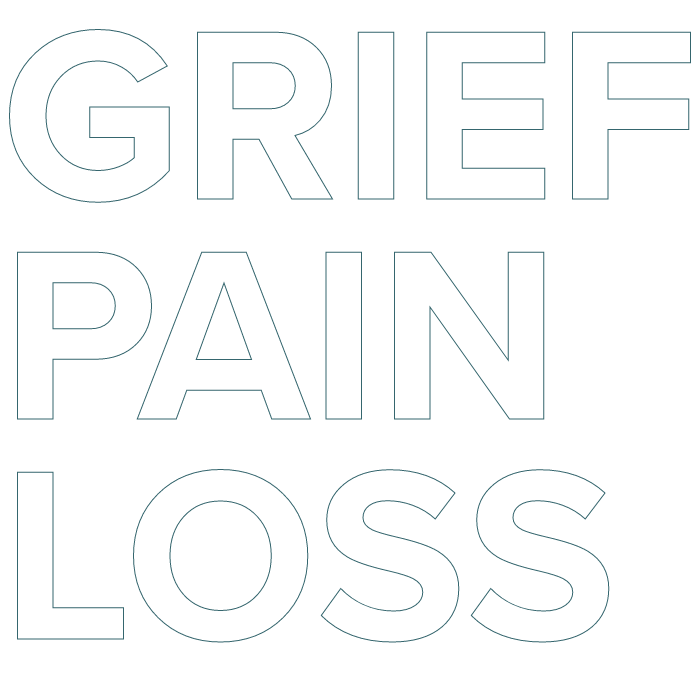 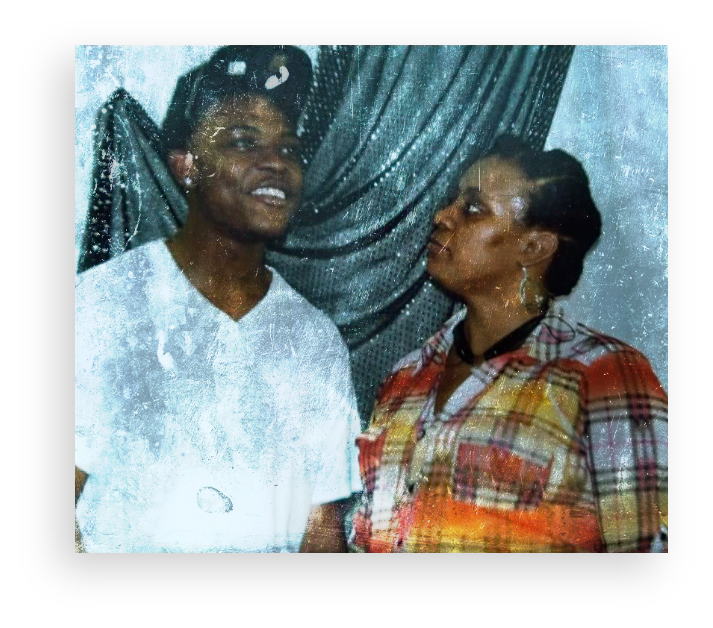 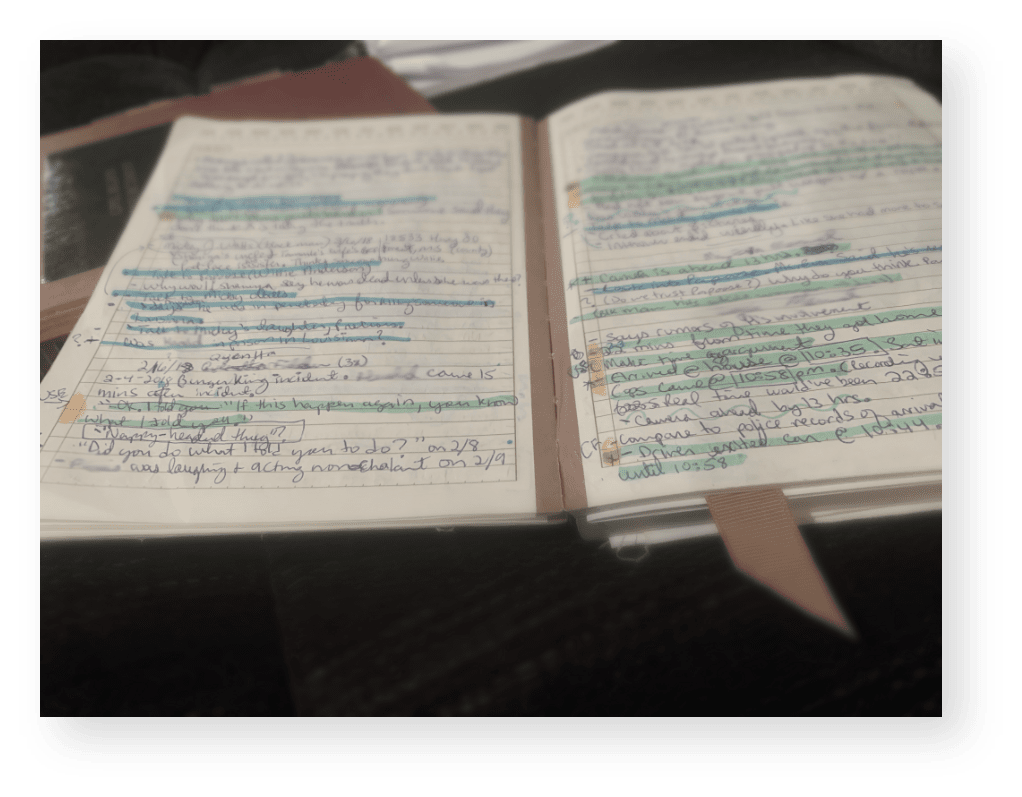 “If this happens again, you know what I told you.”

Four days before the hanging, Willie and Rankin argued at Burger King.  Willie left, and 15 minutes later, Harold came.  Employees informed the Mississippi Bureau of Investigation (MBI) and me that when he arrived, he allegedly told Rankin, “If this happen again, you know what I told you I’m gone do to that nappy-headed thug.”  Another neighbor told MBI that when she spoke with Rankin’s mother after Willie’s death, she said Pace had called her from the car during Willie and Rankin’s argument, but she didn’t want to tell Harold they were fighting because she was afraid of what he might do.

Nevertheless, Harold, who was at least 60 pounds heavier than Willie, told MBI he’d never had a problem with Willie or “boy,” as he called him.  “She’s had a couple different boyfriends — all of ‘em colored. …I ain’t never had no problem with none of ‘em except one of the guys my real daughter dates.”  But that’s a lie.  In 2016, Harold allegedly tried to kill one of Rankin’s boyfriends who’s also black.  That ex, Rasheen Lee, said that while he was living with Rankin’s family, Harold called him nigger, busted a beer bottle, and gripped the bottle’s neck to use its jagged edge as a weapon.

Rankin’s mother tried to calm him down, but it didn’t work. Lee ran half a mile to Green Grove Church and hid as Harold searched for him.  Deputies arrested Harold and took him to jail.  That same day, Lee packed up and moved out. He said when he heard about Willie’s death, he thought, “That could’ve been me.”  Then, he cried.  We were the first to speak with him.  Authorities haven’t spoken to him at all. 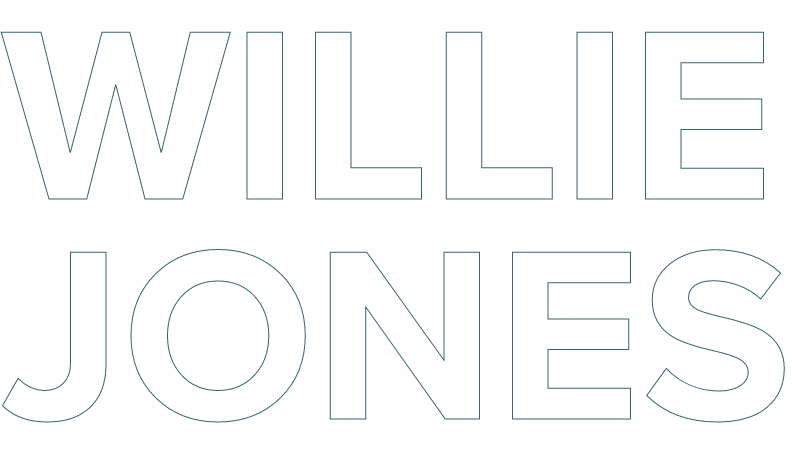 The district attorney must reopen this case.

We have requested a trial by jury.

For two years, I’ve been looking into this case, and I’ve been working with the current counsel for a year now. 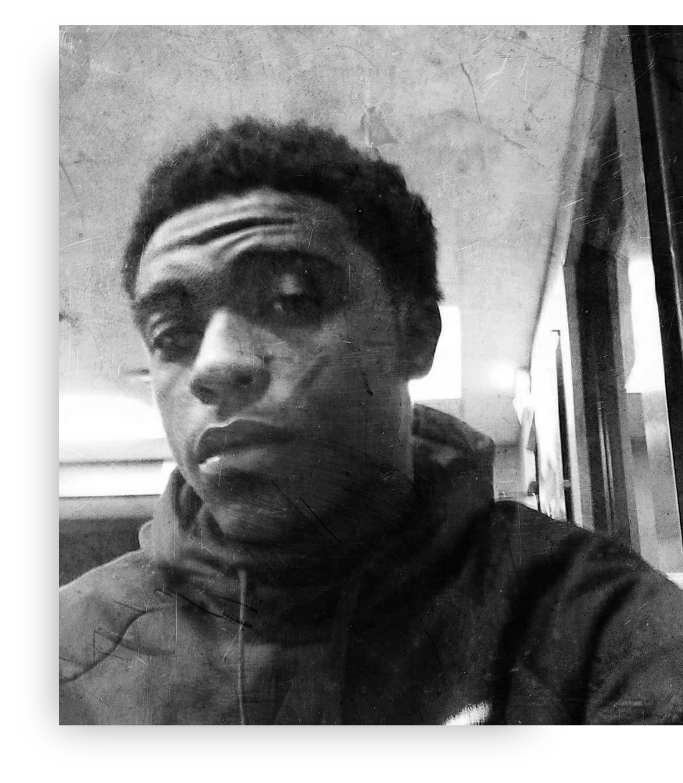 "Suicide" has been a coverup for lynchings for centuries now, but we don’t have to look back that far.

Why we must
continue to fight

According to media reports, the FBI joined in the investigation eight days after Willie's death.  An agent interviewed Willie's mother in the presence of an attorney.  The FBI never contacted us again after this meeting.  We submitted a FOIA request to the FBI on January 7, 2019, hoping to learn of the FBI's progress in their investigation, but were told that they could not identify any records responsive to our request.  What happened to the report documenting the interview of Willie's mother?  We sent letters to the FBI requesting updates on their investigation on May 14, 2019, September 17, 2019, and November 26, 2019.  We received no response.  I contacted the FBI and requested a response to this piece. They declined to comment.

“If an agent interviewed Willie's mother, there is a record of that interview at the very least, along with other investigative reports documenting the initial complaint.  Obviously, the FBI also has the original letters Willie's family sent them asking for updates.  This is a serious allegation.  If the FBI has chosen not to investigate Willie's death, they must communicate that decision to the family.  The Bureau owes them that much.”

Since 2000, there have been at least eight suspected lynchings in Mississippi.  A black boy, 17, was found hanging from a pecan tree outside his house in Kokomo in 2000, noosed by a braided belt that didn’t belong to him or anyone in his family. In 2003, a 23-year-old was found hanging in an all-white hunting camp in Porterville. The murderers harassed his family, and the medical examiners in half the hangings have a history of falsifying records.

On February 26, the House of Representatives passed legislation that would make lynching a hate crime. If it becomes law, it won’t add much to the hate crimes statute in a practical sense, but it would help to challenge the widespread assumption in some small, southern communities that you can just kill someone if you’re pious enough; that you can tear apart lives if you have the balls to do it. And torn apart, Ms. Townsend is. Trauma drove her to leave Mississippi where she hallucinated about her son and plunged into bouts of depression that she couldn’t see her way out of.

Six decades after the lynching of Emmett Till, one year after the House passed antilynching legislation that’s failed in chambers for 120 years, and months after the death of a congressman whose life reminded us that nothing is impossible together, 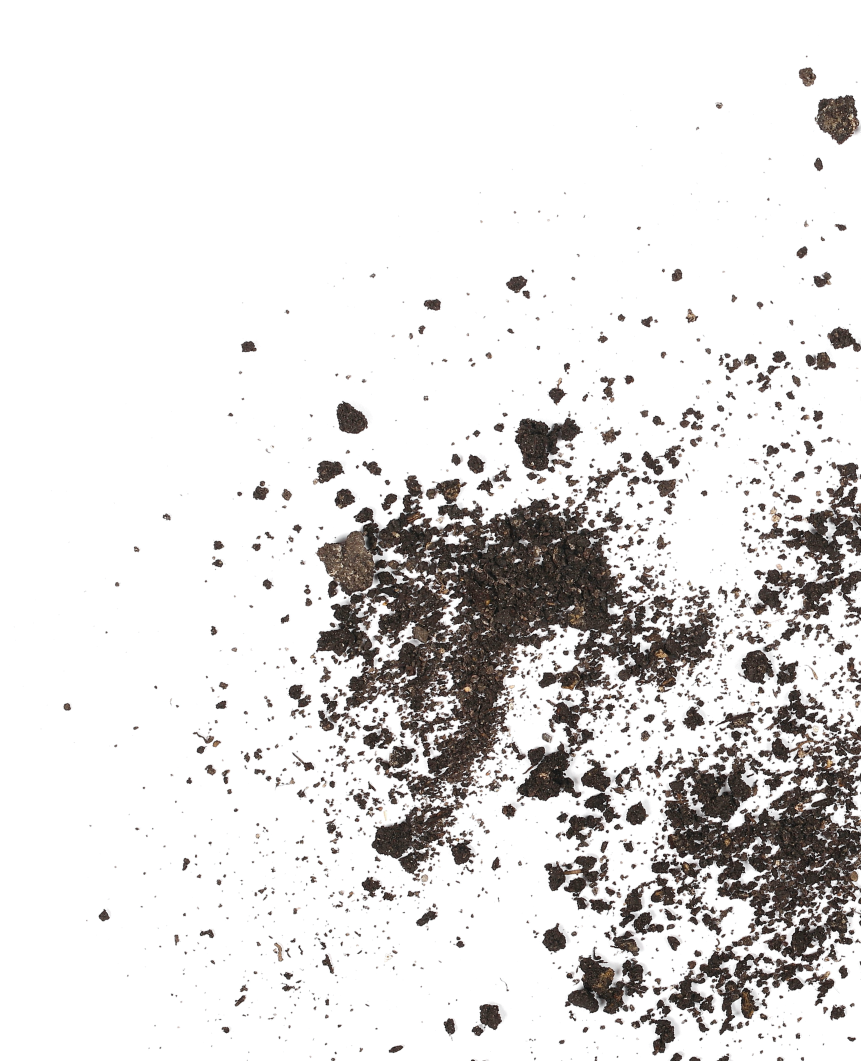